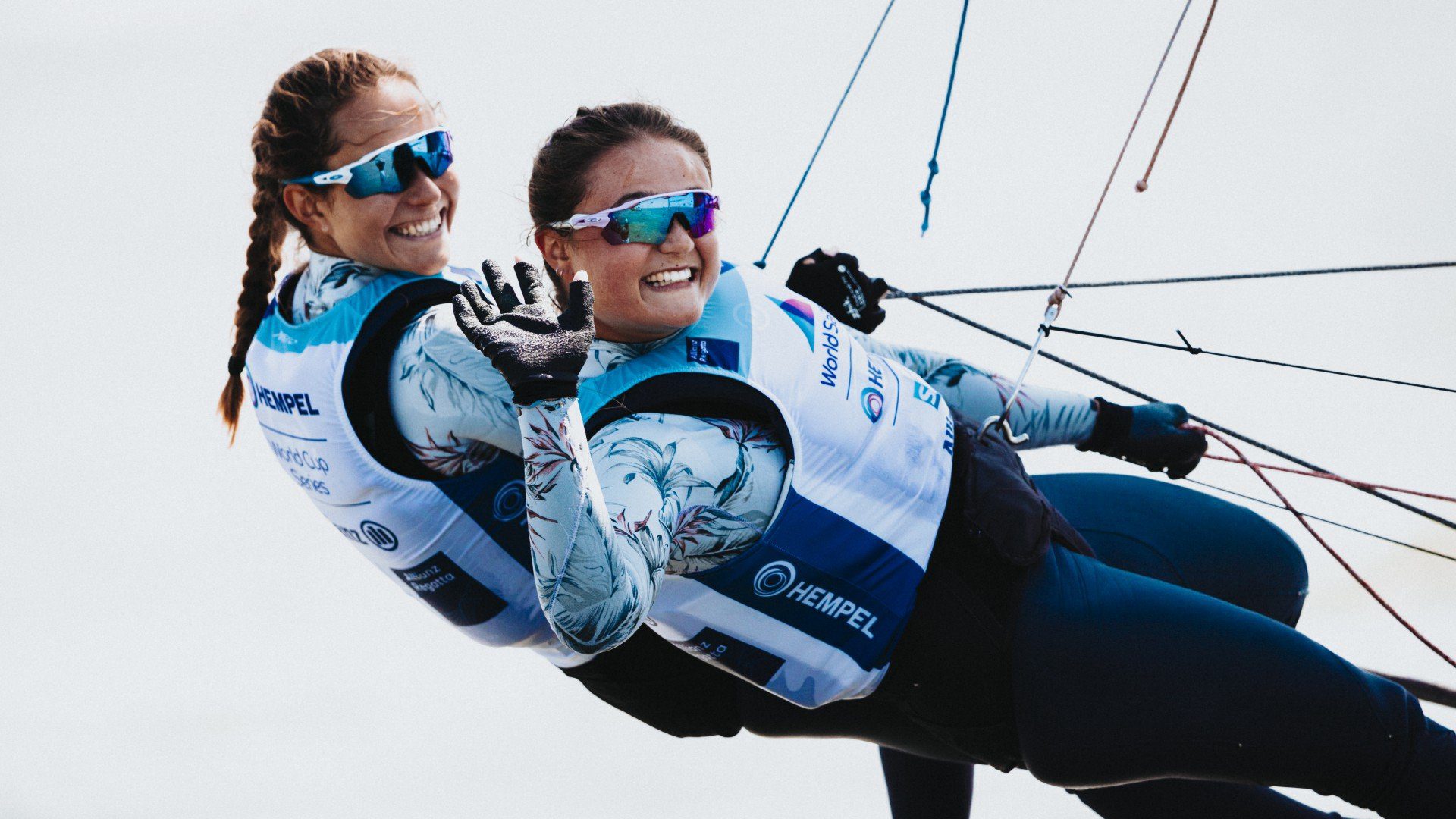 About the Allianz Regatta

From 2022, the Allianz Regatta will be sailed from Almere in the southern part of the IJsselmeer. The event will take place from 27 May to 5 June 2022. The world’s best sailors will compete in the World Cup, part of the Hempel World Cup Series, in the ten Olympic classes including the new kite sailing and windfoiling classes. The ambition is for the week of the event to grow into the Dutch Water Week, where water sports in all its pluriformity come together.

Hempel World Cup Series
From 1 to 5  June 2022, the Olympic Classes during the Allianz Regatta will take.

Nearly 300 sailors from 47 different countries will sail in this years edition.

Optimist on Tour
Optimist on Tour is also present during the Allianz Regatta. Children can get to know all kinds of water sports, such as sailing, canoeing, SUPing and windsurfing, under the supervision of certified instructors.