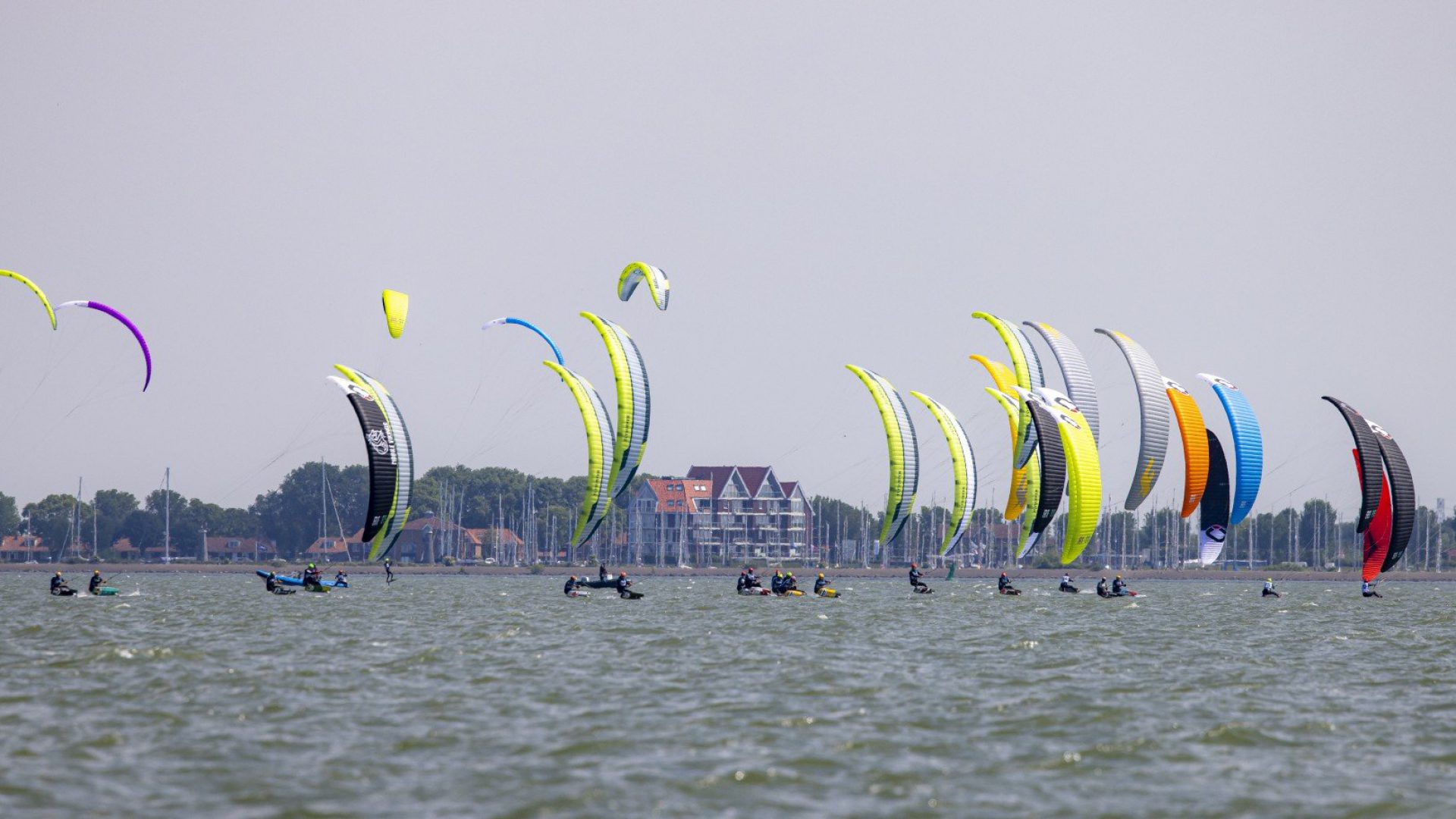 All water sports enthusiasts have sailed on day 2 of the Hempel World Cup, part of the Allianz Regatta

Waiting is part of sailing

About the Allianz Regatta

The Allianz Regatta has a new name, form and location. But it has a rich past. Since 1985 The Allianz Regatta builds on the legacy of the Spa, Holland and Delta Lloyd Regatta. The tournament has always been a leader in Olympic sailing events worldwide.

The Regatta is proud of its legacy and sets the bar even higher for the coming years. In 2022 the event kicks off with the Open Dutch Championships in non-olympic classes (27 – 29 May), followed by the Hempel World Cup Series 1 – 5 June, all Sailed on the IJsselmeer near to Amsterdam / Almere.