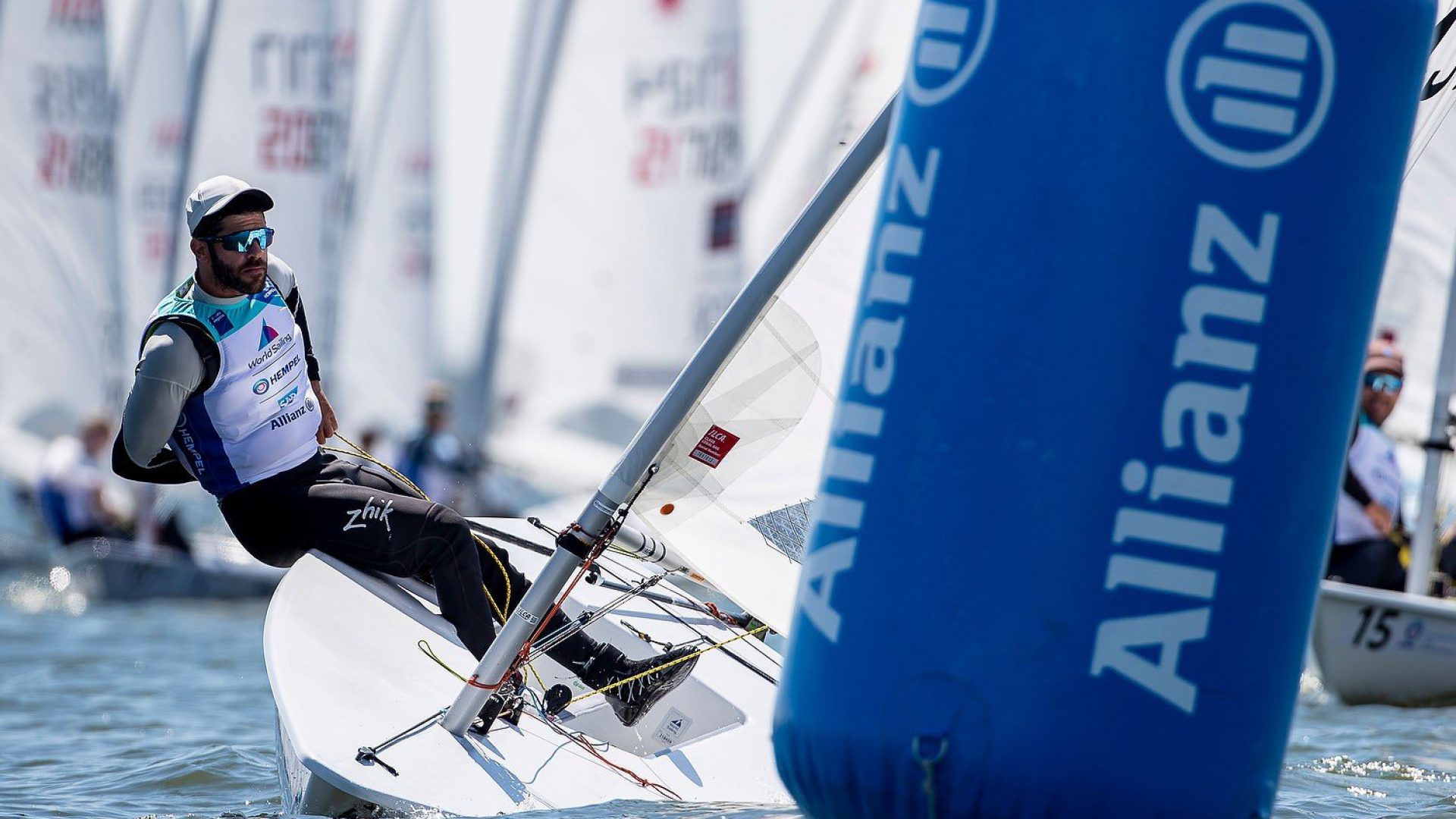 The Allianz Regatta, part of the Hempel World Cup Series, has a new location as of 2022. The sailing event will take place in Almere and Lelystad as part of the Dutch Water Week. In the second week of the regatta (31 May – 5 June) races will be organised for the international elite sailors in all ten Olympic classes, including the new classes for Paris 2024; kite foiling and wind foiling. The Notice of Race for this top-class sporting event is now published here this week and registration is also open.

Top athletes and club racers on the same course
In the first week of the Regatta from 27 May to 29 May, competitive sailors in all non-Olympic classes are invited to participate in the Open Dutch Championships. The Notice of Race for this part of the Regatta will be published shortly. The following class organisations have already signed up: J70, Formula 18, Finn, Formula 16, J22, Etchells and Soling.

Marit Bouwmeester tournament ambassador
Marit Bouwmeester, tournament ambassador of the Allianz Regatta, is looking forward to it. “With the publication of the ‘Notice of Race’ we give the official sportive starting signal of this unique event. The Allianz Regatta has been a leading European Olympic sailing event since 1985. We want to continue this ambition at this new location. Of course, we are also proud to have the World Cup status of World Sailing. I won’t be racing this year because of my pregnancy, but I’m delighted to be involved as an ambassador for the participants and the fans.”

New programming
The Olympic top sailors in ten Olympic classes will race from two locations in the province of Flevoland, namely Marina Muiderzand in Almere and Foiling Strand Batavia in Lelystad. The organisation plans the races in such a way that not all medal races fall on the same day and uses the following schedule:

Part of Dutch Water Week
The Allianz Regatta is part of the Dutch Water Week with several related water sport events in the area. Dutch Water Week includes the successful ‘Optimist on Tour’ for children, the ‘Urban Water Sports’ events in Amsterdam and the Proef Pampus festival, a culinary highlight on the unique island of the same name.

Registrations are open for the Allianz Regatta 2023!