Day 4 | Sailors target a spot in the top ten for Sunday’s Medal Races. 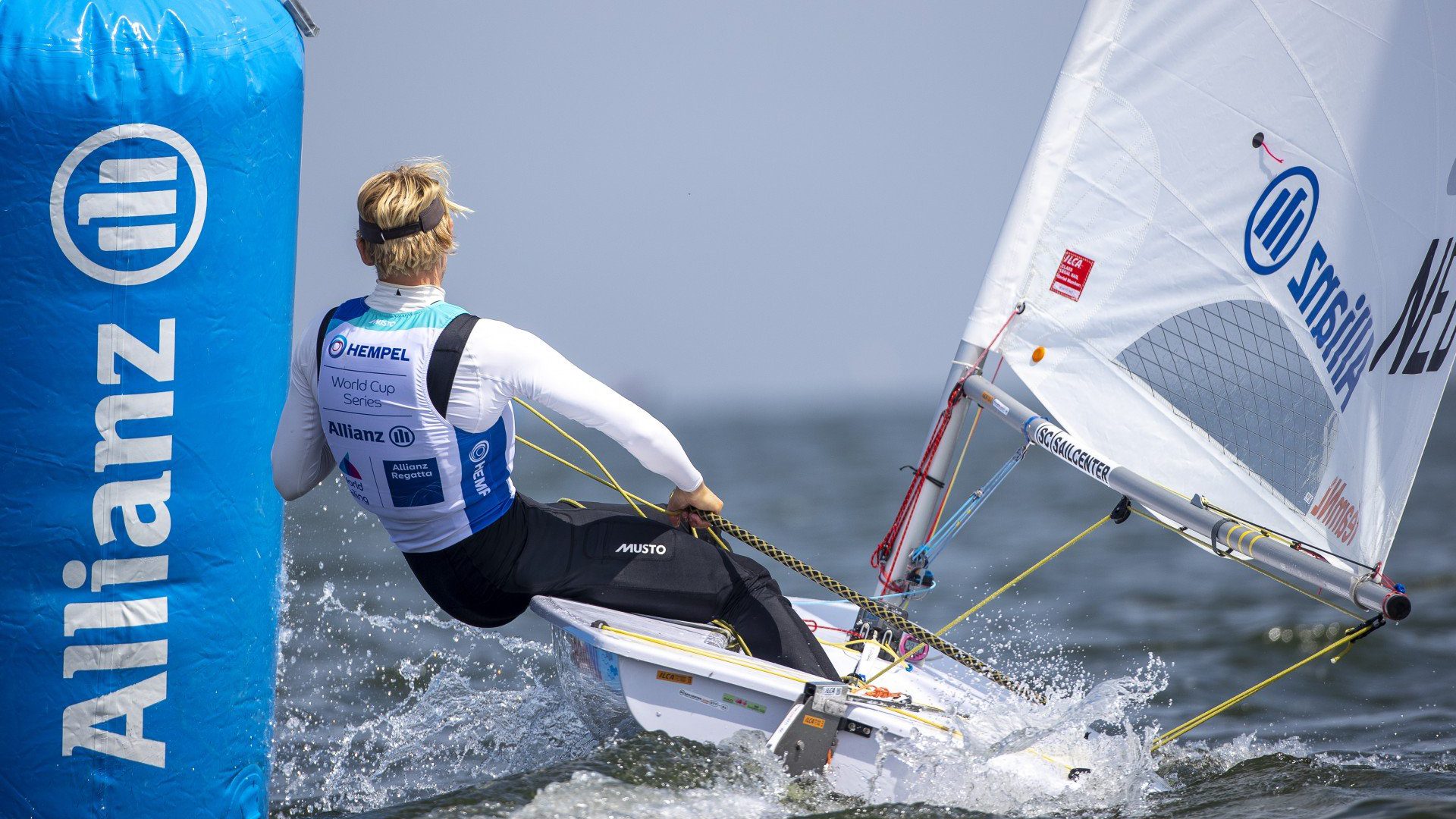 The qualification stage will conclude on Saturday at the Hempel World Cup Series – Allianz Regatta in Medemblik, The Netherlands as sailors target a spot in the top ten for Sunday’s Medal Races.

Competition over the first three days has been tight as sailors test themselves in Olympic calibre fleets as the clock ticks down to the Tokyo 2020 Olympic Games.

The Allianz Regatta is the final opportunity for the sailors to race competitively pre-Games and the prospective Olympians are thriving on the water.

A north west breeze is forecast for Saturday’s action and is expected to have higher stability than the days prior. 8-10 knots with gusts up to 13 knots are predicted. 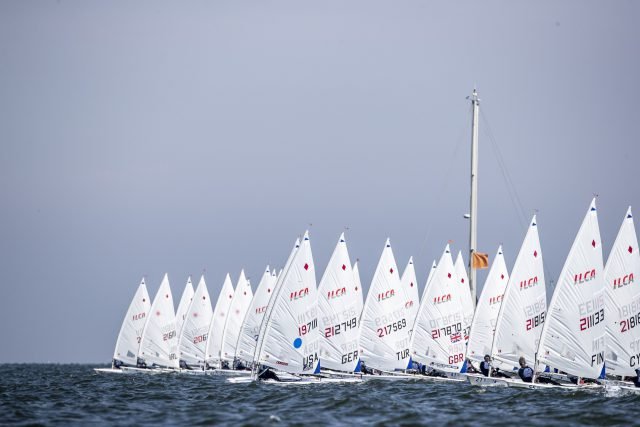